As an enforcer Jason Simon played a physically demanding role within the team dynamic.  He represented a ‘strong’ and powerful player on the ice yet was facing distinct personal challenges off the ice.  Throughout his career Jason indulged in the fast-paced lifestyle associated with professional hockey. Over the course of time Jason became increasingly dependent upon drugs and alcohol. These forms of self medicating and indulgence quickly became addiction.

Jason’s addictions came to a head when he retired from professional hockey.  Overwhelmed with the ending of an era and fear of the future, his addictions and demons quickly began to take over his life. With the help of the National Hockey League Alumni Jason entered treatment to tackle the root of his addiction.  The treatment center and a re-connection to his native roots has allowed to Jason to remain clean, sober and has cultivated a passion to help the community. 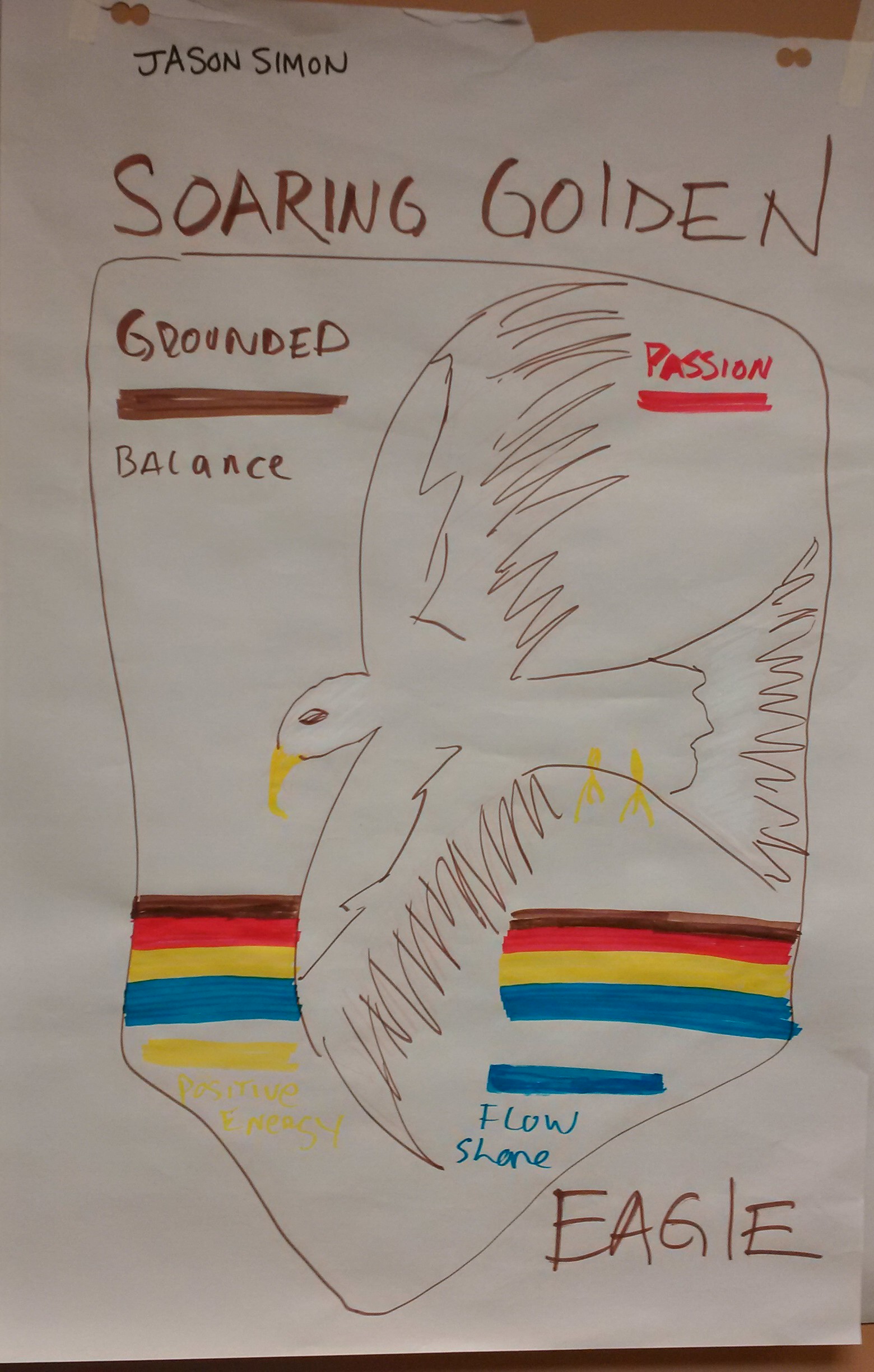